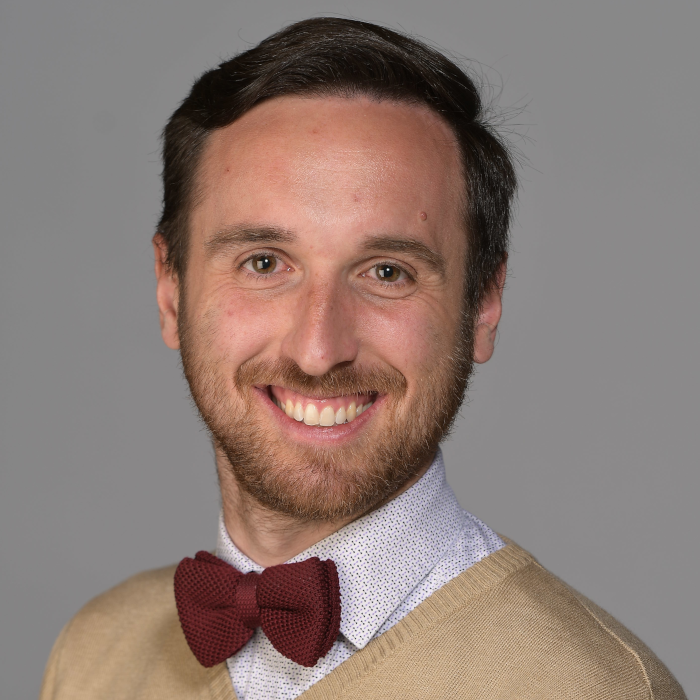 This talk was given during the Gordon Research Seminar Stochastic Physics in Biology.